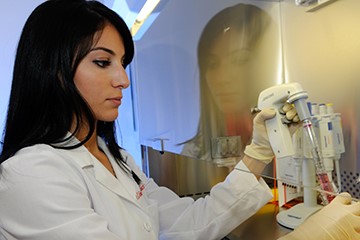 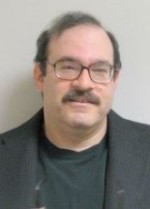 Researchers in the Dynlacht Lab are focused on gaining a better understanding of radiation’s ability to both heal and harm through two main areas of study: mechanisms of radiation-induced cancer and its prevention by natural antioxidants, and effectiveness of radiation as a treatment for lung and pancreatic cancers by biological and physical approaches.

The first project, funded by a National Institute of Health grant that involved the development of a radiation countermeasure that could be used to treat mass casualties after a radiological terrorist attack.  We previously demonstrated that a small subcutaneous would, when administered with a few minutes after total-body exposure to radiation doses that are usually lethal, significantly female mice against radiation-induced lethality.  We refer to this strategy as “protective wounding.”